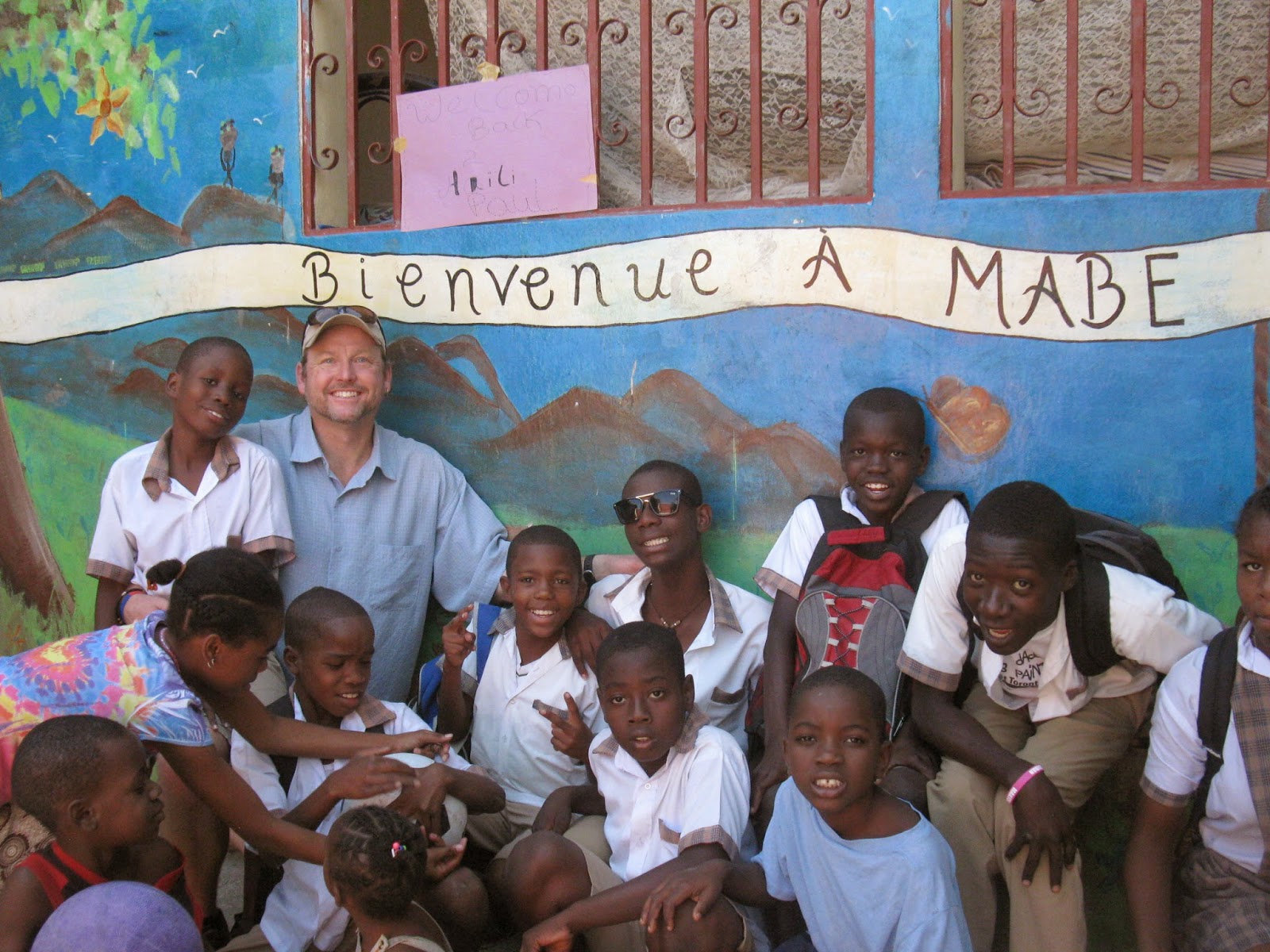 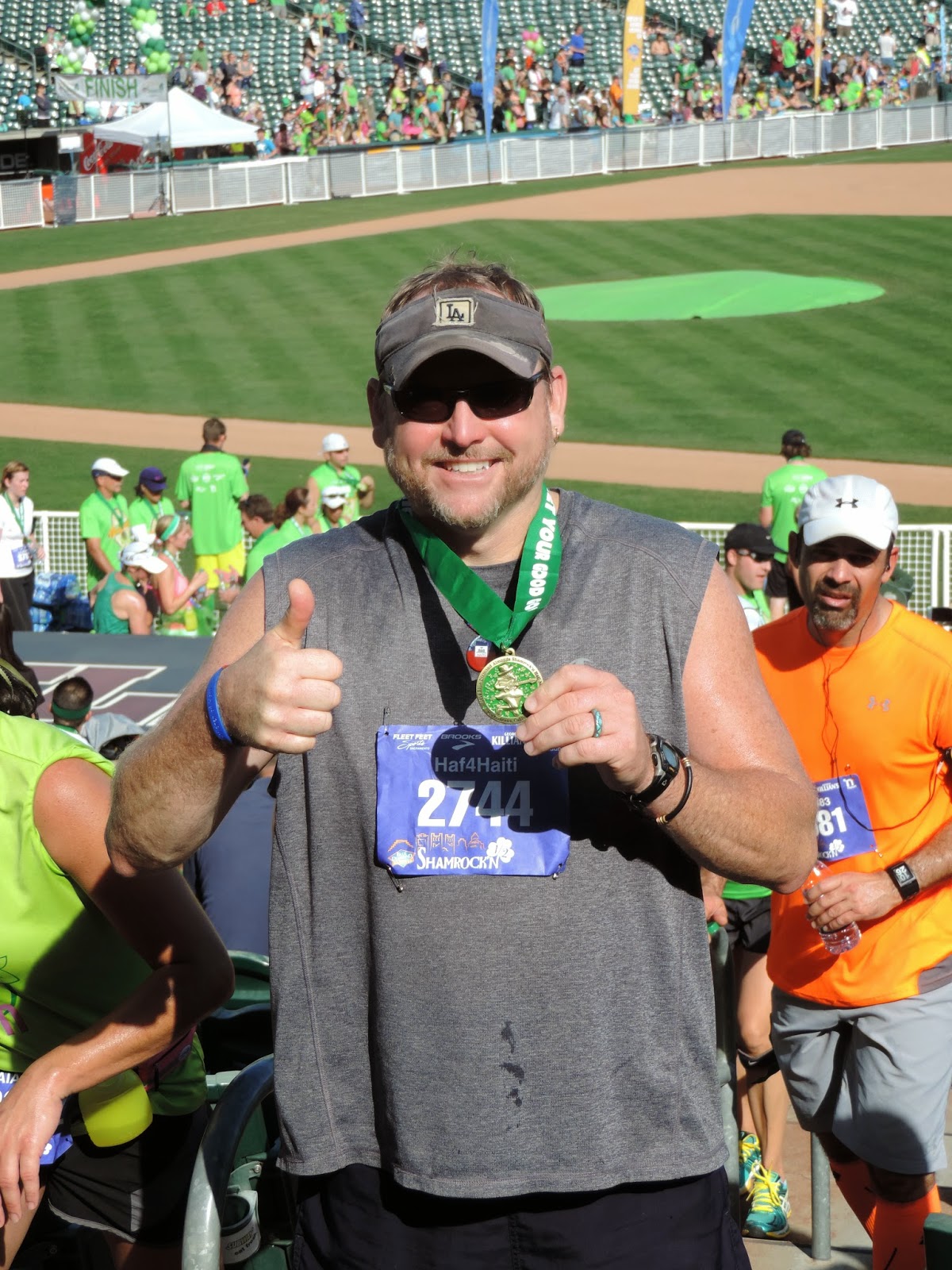 I made it!! It was a sunny, beautiful day, a wonderful event, and... I finished! My pedestrian time of 2 hours, 10 minutes doesn't exactly have the Kenyan Olympic team shaking in their boots, but I finished 11 minutes faster than last year, so I'm pretty freakin' happy. At my advanced age, I'm just happy to have survived. :)

More importantly, YOU CAN STILL MAKE IT, TOO!! It's not too late to match my pledge ($8 per mile, $104) to Children's Hope, or to donate whatever you can. Simply click on the DONATE button on the upper left of this page, or send a check to CHILDREN'S HOPE, 3025A Cambridge Rd., Cameron Park, CA. We're a certifed 501c3 non-profit so your donation is tax deductible.

Thank you all so much for your generosity... many hands make the burden lighter! 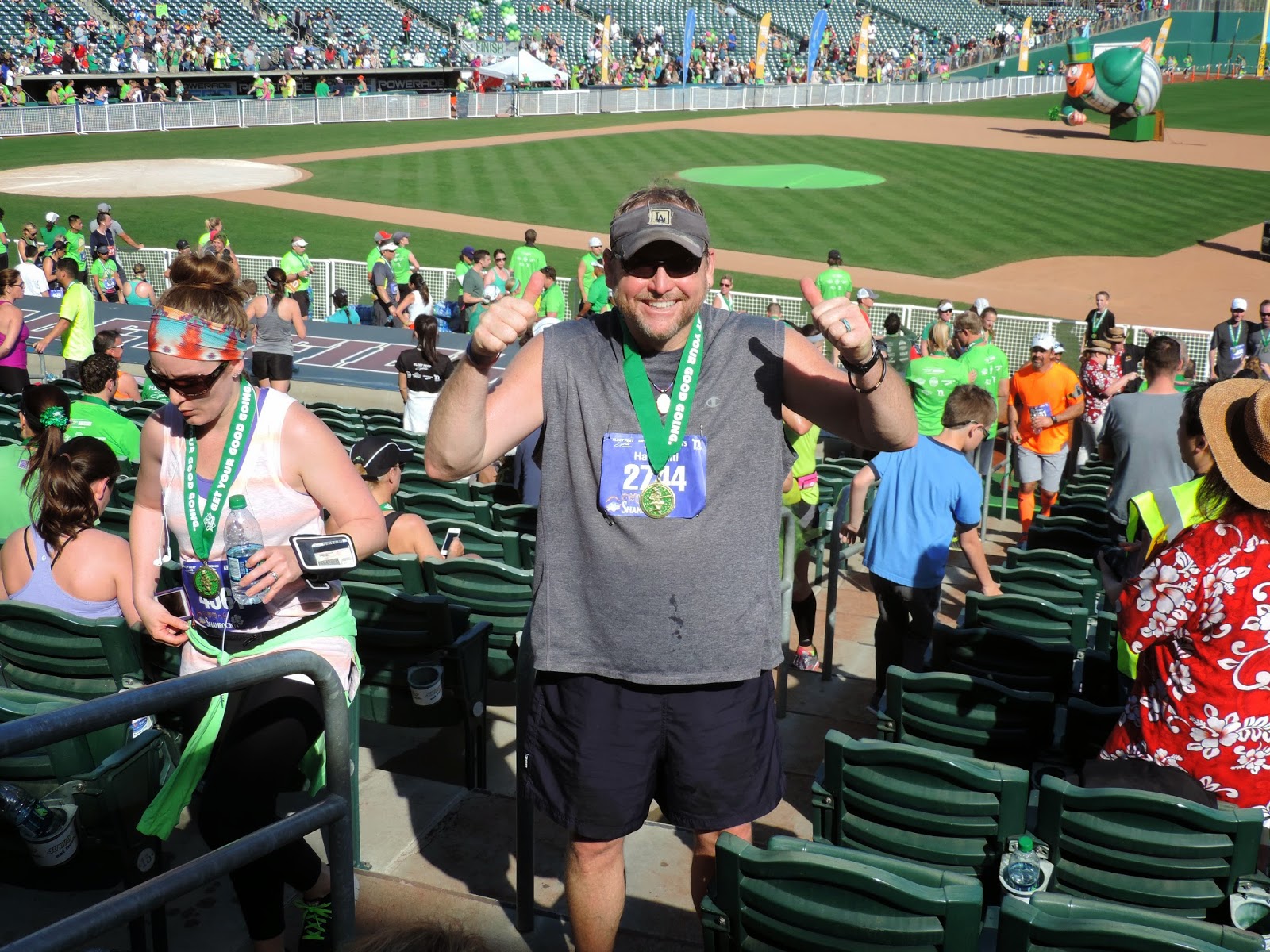 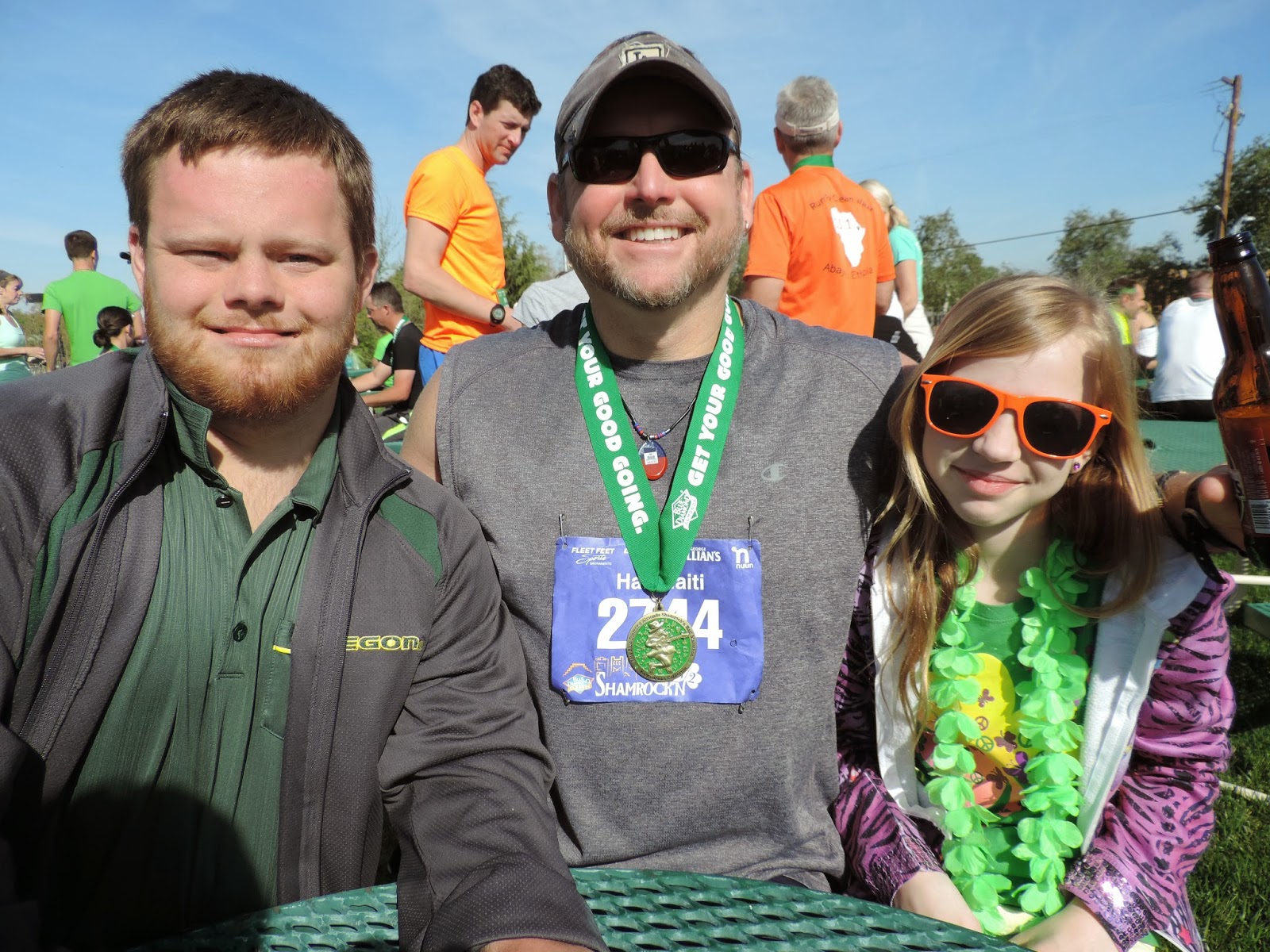 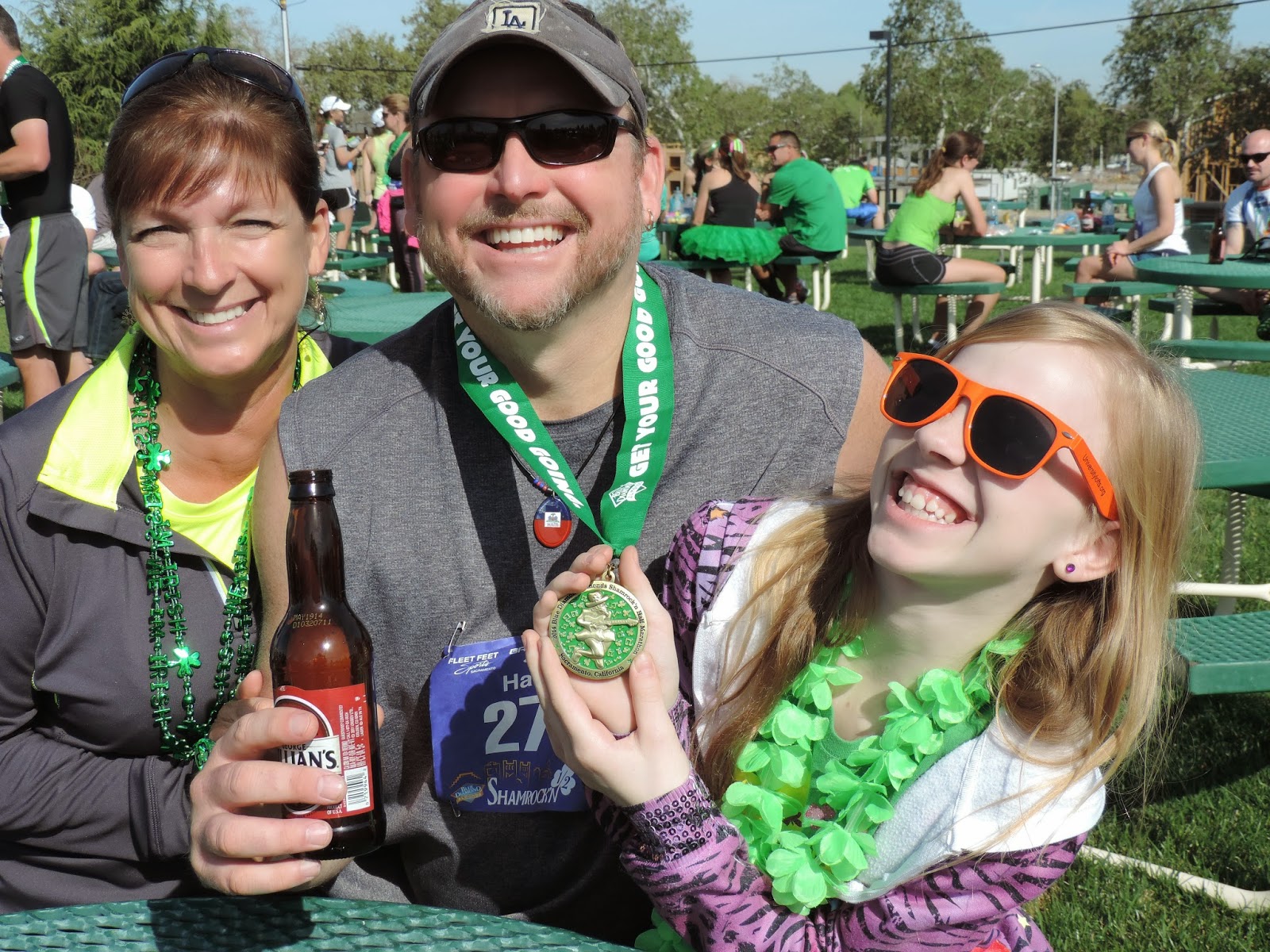 What: Haiti Solidarity Meets the Luck of the Irish
When: Sunday, March 16th, 8am
Where: Raley Field, West Sac at the Shamrock'n 1/2
Why: To support Haiti's most vulnerable children
How: Click on the "Donate" button or pledge via email to paulb1221@sbcglobal.net
Race Info: http://www.shamrocknhalf.com/
Haiti Info: paulb1221@sbcglobal.net 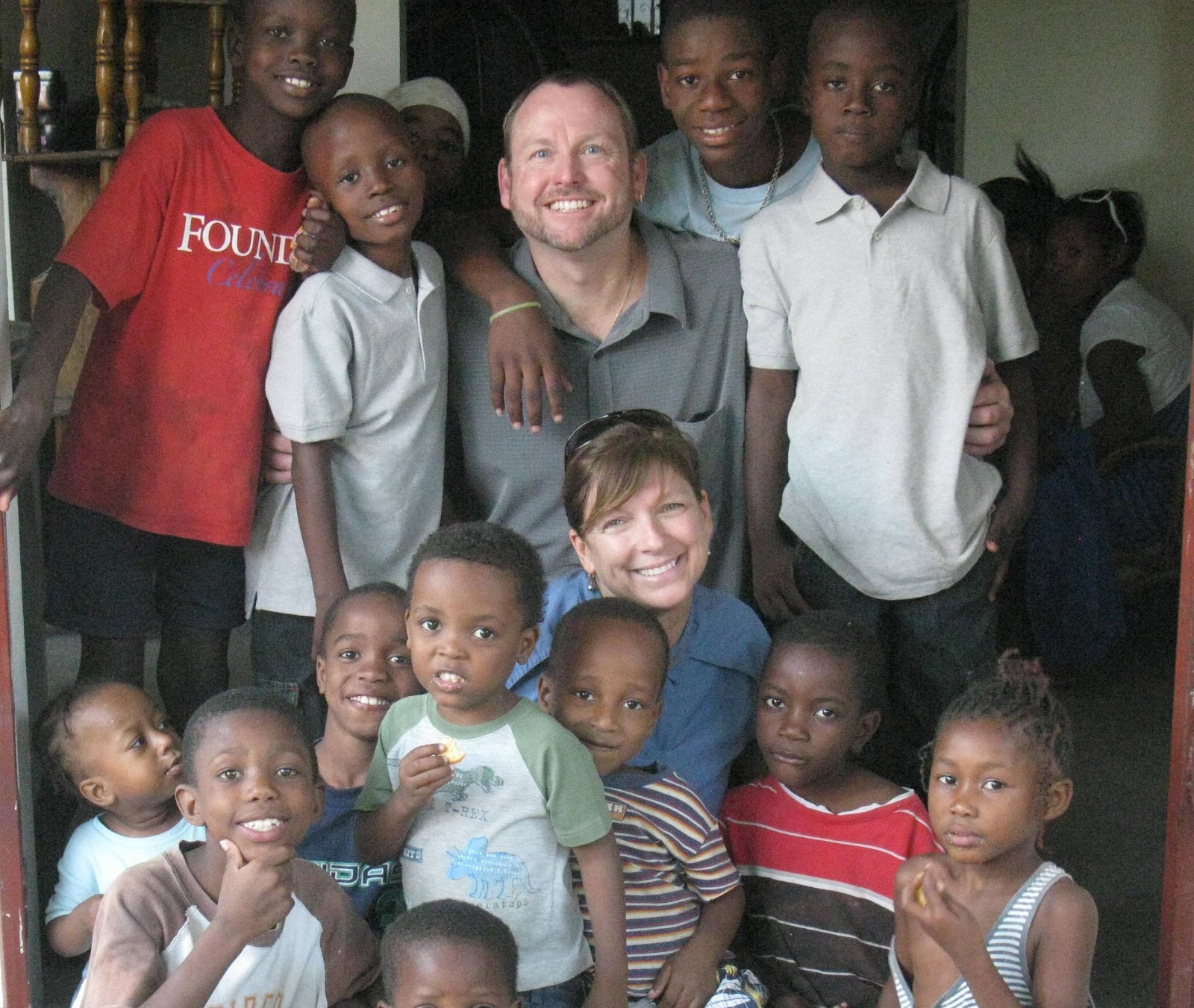 Proceeds from the 2nd Annual Half 4 Haiti Solidarity Run will go towards Children's Hope's Haiti projects, including...


Mabe Orphanage, Port au Prince
These are the Mabe kids who we have fallen in love with and have watched grow up over the last few years. They were taken in off the streets by our dear friend Maco and his family, and are being raised in a loving environment. But they have very few resources. No electricity, no running water, no toilets. 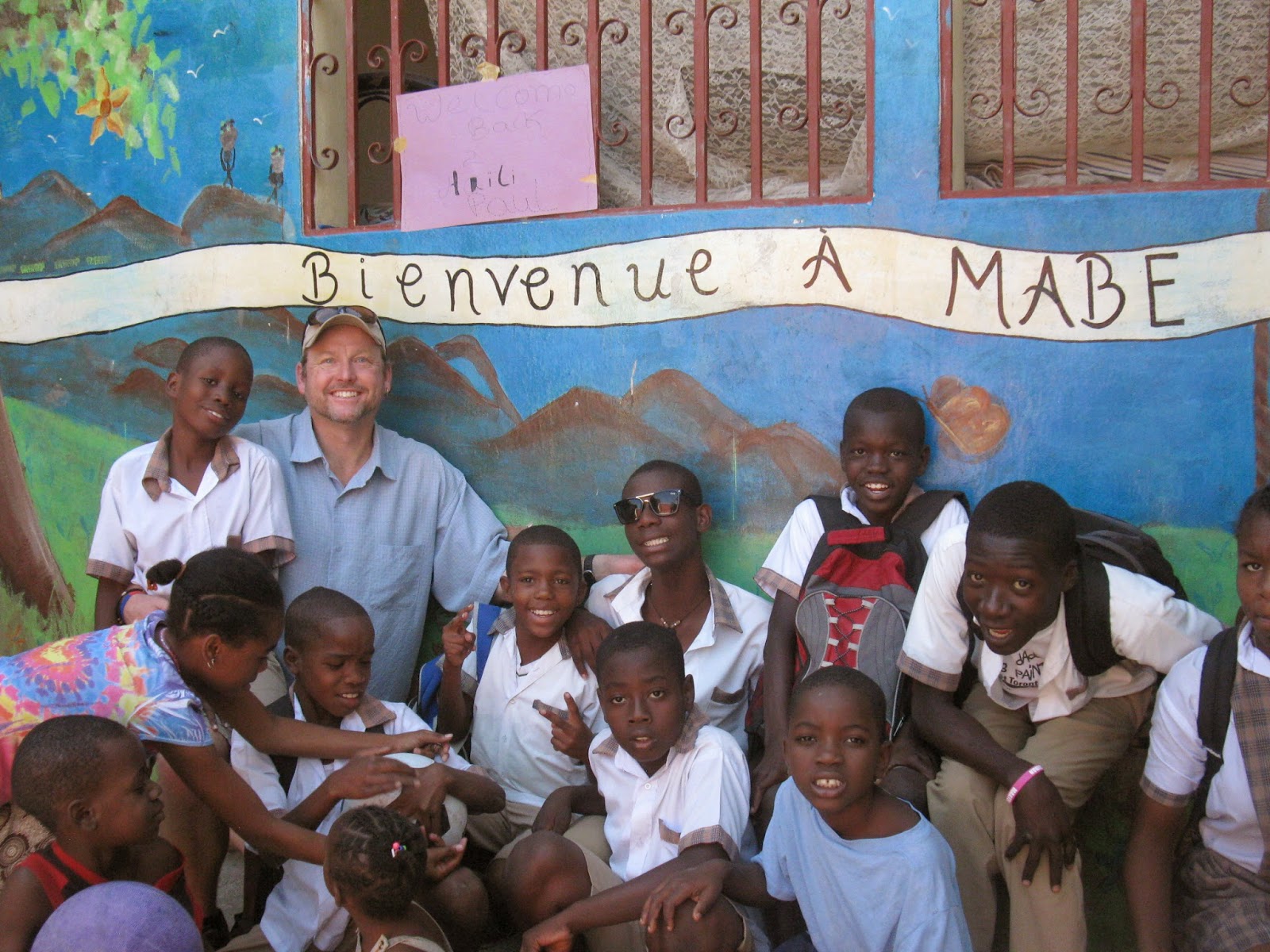 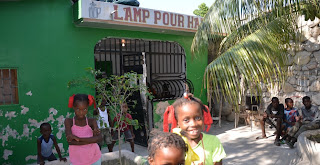 Please pitch in if you can.
Many hands make the burden lighter!

People are confused about Venezuela, and reasonably so. Why conflicts? Who is protesting? On what scale? What is the government response? What are the deeper issues? Even more, what do the deeper issues and possible responses portend for the future?
Answers vary greatly, even among non-hysterical commentators.
For example, as to why, some astute folks say the protests are an effort by Leonardo Lopez  to usurp leadership of the opposition from Henrique Capriles. Others say the protests seek to push the government into repressive measures in order to undermine its support. Still others say the protests seek to remove Maduro and sweep away all aspects of Chavismo.
As to who, some say the battles are orchestrated by Venezuela’s rich, others say it is discontent from average folks without prodding. Some say it is wealthy students, others say it is students per se. Some say it is militarily savvy thugs and even Columbian exiles, others say it is kids without portfolio. Some say the country is massively against the government, others say this is a serious because violent uprising but is carried out by small numbers with largely elite backgrounds.
As to the government’s response, some say they are engaging in harsh repression, others say they are exercising extreme restraint. Some point to deaths and claim government killers, others point to deaths and claim opposition killers. Some call government interference with media dictatorial censorship, others say private papers and TV operate with near total abandon with only minor curtailments temporarily warranted to reduce violence.
To me, however, the protests appear to be primarily opposing precisely what is good about Chavismo, in particular income redistribution, dispersal of power, and increasing mass participation. They attract ample average folks with serious criticisms of crime, corruption, inflation, and shortages, as well. The popular concerns appear to be used, however, by Venezuela’s most reactionary elements, perhaps to shift the balance of power in their own movement, but perhaps hoping to create enough havoc to attract international intervention to remove the government. The government, in contrast, appears to be trying to curtail public disruptions without resorting to extensive violence, though with some elements no doubt favoring greater repression. To me, the situation mirrors but also escalates the whole Bolivarian history, wherein the government has sought massive change but without coercion and true to  respecting elections, while the opposition has wished to reverse election results and employed any means they could find — including coup, sabotage and overt violence.
Read more »
Posted by Paul B at 2:04 PM No comments: