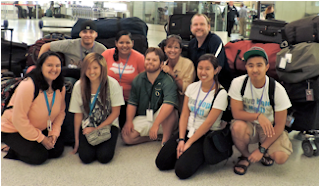 What brought you to Haiti? What did you learn? 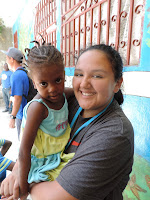 What about those mosquitoes?

What about air so thick you can taste it, so full of black diesel and charcoal that it gets stuck in your teeth?


Next time can we stay longer? 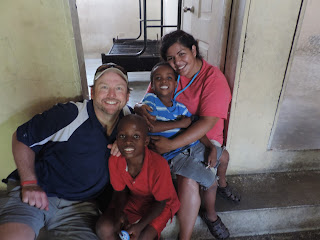 What about those mosquitoes? What about air so thick you can taste it, so full of black diesel and charcoal that it gets stuck in your teeth? 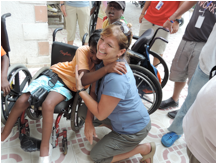 Professor Faulkner, UOP (left) and Professor Burke, Sac State (above) lead the 2013 Children’s Hope team to Haiti on July 23rd. An energetic group of seven students from four universities, including the University of the Pacific, San Francisco State University, California State University at Stanislaus and Sacramento State University spent a week living, serving, playing and learning in the poorest country in the western hemisphere.

They lived in a home for street boys, painted an orphanage, danced to Kompa, carted, inventoried and delivered 18 duffle bags of supplies then helped to administer them in a tent city in Port au Prince, Haiti and to two other clinics. They watched and played soccer, they watched and played Haitian dominoes, they raised enough money to feed an orphanage for a month – then went into the Haitian street markets and lugged the supplies in - they experienced praxis. They had two professors bent on immersing students in the global political economy first hand, liberation sociology style. They swam in the Caribbean, kissed Haitian children, visited Paul Farmer’s Hospital in rural Cange; they learned about tele-medicine and helped a field doctor first hand. 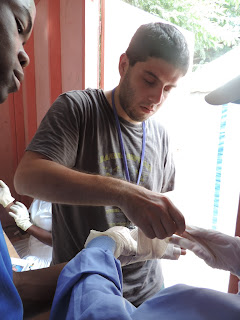 Did it change the world system’s economy?

Well, not just yet. 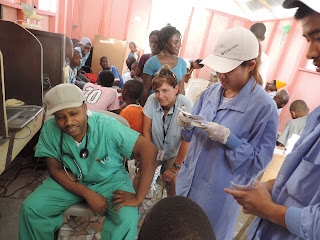 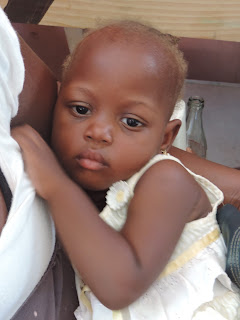 Did it change the personal economy of one little girl?
Well, maybe a little. 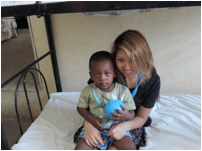 Did it change the global system of inequality?
Well, not just yet. 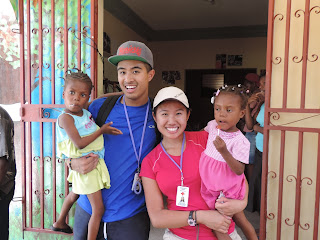 Did it change seven hardworking student team members who worked most of a year earning their own travel expenses, collecting donations and raising their own awareness? They say it did.

Next summer, maybe you can join the team, earn college credit and get launched into a lifetime commitment to service. 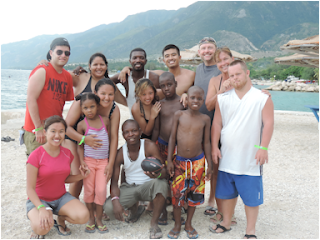 Thanks for your continued support, that make these service trips possible.

Peace,
all ways and always.